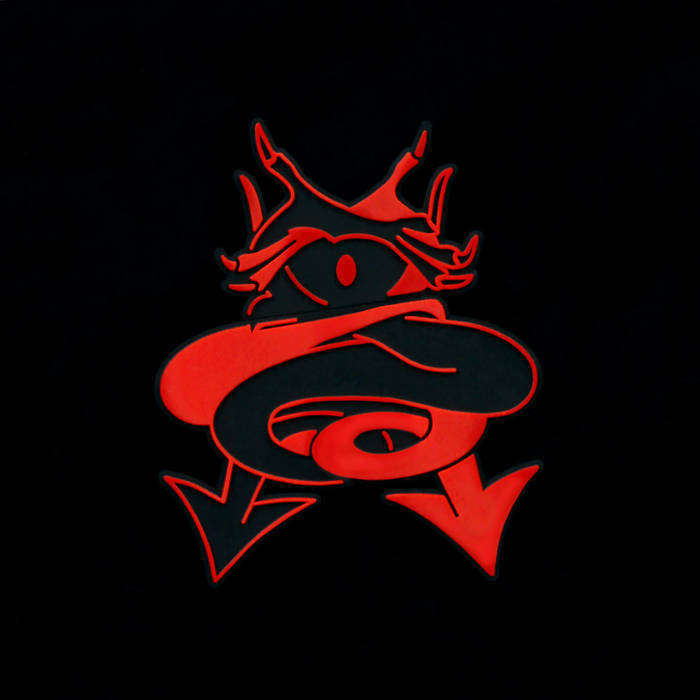 “According to Albert Einstein, events do not happen,
they are there and we merely encounter them in passing,
in an eternal present; there's no minor incidents
on the way, history is merely one long chain reaction.”
—Paul Virilio, 𝑻𝒉𝒆 𝑶𝒓𝒊𝒈𝒊𝒏𝒂𝒍 𝑨𝒄𝒄𝒊𝒅𝒆𝒏𝒕

𝑭𝒍𝒂𝒔𝒉 and 𝑫𝒆𝒎𝒐𝒏𝒔 are live performances executed by the Network Ensemble at precise times: 8 and 31 years after the symbolic stock market accidents of 6 May 2010 and 19 October 1987. Popularly known as Flash Crash and Black Monday, these are, respectively, the fastest and the first stock market crashes triggered by computers, unique entry points into the stream of algorithmic-induced noise affecting money and its survival network.

Stock markets are an important node within this network. Trading on them was once a person to person activity, then person to phone and eventually terminal to terminal. Now, software speaks to software as the living are abandoned in favour of the void of rapidity. To begin grasping the pressure, acceleration and saturation found in such networks, the sounds of 𝑭𝒍𝒂𝒔𝒉 and 𝑫𝒆𝒎𝒐𝒏𝒔 are generated with software and hardware built by the artist and able to translate a variety of network and financial data into sound signals. Mixed with these sounds are field recordings from relevant locations and found news commentary.

𝑭𝒍𝒂𝒔𝒉 was performed on May 6, 2018 at London’s Design Museum as part of Alt-Age. It is a sonification of data obtained from a wireless local network, collected from the original location and in the same time-span of the trading activity that triggered the accident of May 6, 2010 exactly eight years earlier; and a sonification of trading data from the New York and Chicago stock exchanges on the day of the crash. This is mixed with historical commentary from trading pits and news outlets, as well as field recordings from the riotous streets of Athens.

𝑫𝒆𝒎𝒐𝒏𝒔 was performed on 19 October 2018 at Berlin’s Spektrum as part of Radical Networks 2018. It is a sonification of New York Stock Exchange trading data from 19 October 1987, extracted from a found Report of the Presidential Task Force on Market Mechanisms and re-enacted exactly 31 years after the events. This is mixed with historical news commentary. The original performance (youtu.be/WsXmP9Vsx3U) featured live imagery of the New York Stock Exchange, transmitted by a human proxy to Berlin’s Spektrum via video-call.