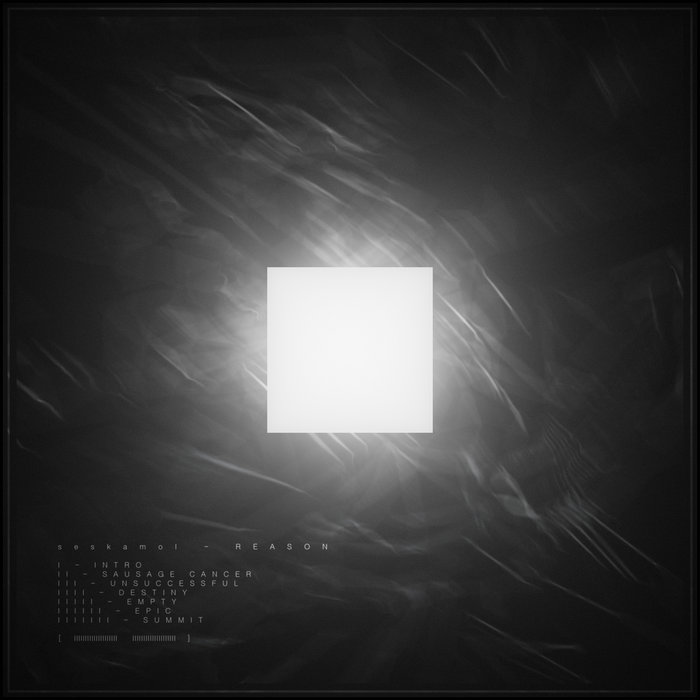 Hyperglitch is an emerging genre that is informed by glitch, idm and experimental music that came before it, but is distinct from them. It uses new techniques, explores new concepts, and has a new aesthetic. “Hyper” in this sense doesn’t mean more, or faster, or louder, it’s meant in the “hypertext” way; as in: deeper and more interconnected. Hyperglitch is the evolution of glitch. It’s what happens when a generation of artists grow up surrounded by glitch, entrenched in the digital world. Their fluency and usage/exploitation of glitch has deeper roots and is more natural and nuanced than someone born outside of this environment.

My hope is that by helping to define the genre through this series, it will help other artists within the subgenre to find each other, and help us all develop our work and leave the past behind (or at least the parts that are holding us back). I also hope that by casting a wide net it will dissuade others from creating a formula for the genre and freezing it in time (although I’m sure some of that is inevitable). I also want to stress that Hyperglitch is new. Some of the ideas have been circulating for years, some even as far back as the early 2000’s, but their current formulation and the combinations employed by these artists are something I have never heard before (even though I have been imagining the emergence of something similar for a long time). I hope this series will illuminate the thread that I think connects these artists, and will hopefully inspire other artists to join in and create their own Hyperglitch music.

The first album in the series is Reason by Seskamol. It is an incredibly cinematic album that intercuts dissociative ambiences with harsh, fast and hyper-detailed percussive sections. Seskamol’s understanding of rhythm and percussion seems to have moved past the need for any groove or pulse, but instead of using the pallets of electro-acoustic music, or breakcore, he mangles the two with new and more refined techniques. Similar to the raw expressions of noise music or blast beats, but reinventing them through the drum programming of breakcore with modern sound design. The result is what I imagine it would be like to wake up in a post apocalyptic wasteland, an eerie calm and then the blasts of music from an aggressive and violent time before the collapse bombarding you from a radio passing through stations, or the blasting stereo system of a renegade gang vehicle passing you. The album oscillates through feelings of desperate anger and the disabling apathy of a particularly strong depression. By passing through it with Seskamol, we know we aren’t alone.

'When non-frequency-politics listens to the clock, it does not hear the uniform tic tic, tic, but it hears tic - toc - fuck the clock.'

Benji B talks about his new compilation ‘Deviation Classics’