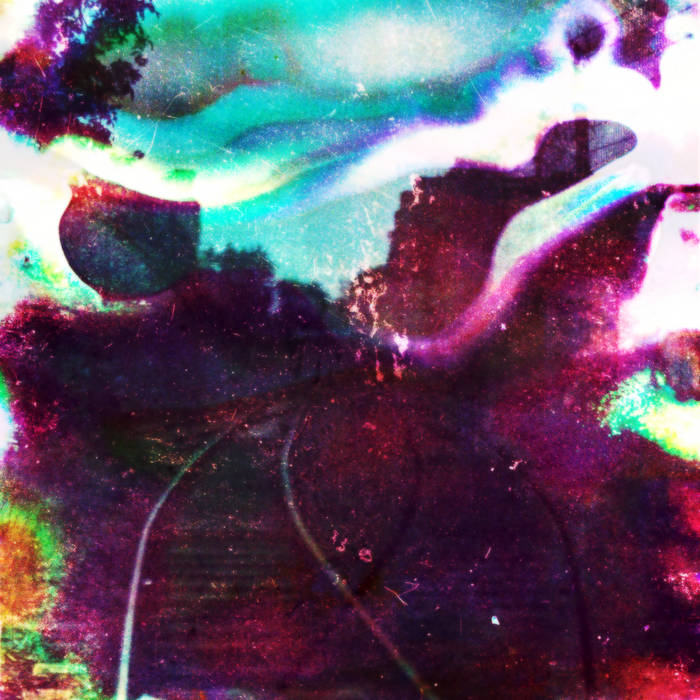 [...]
"Although he is of good will, his spirit and prophecies seem to be manifest devil's work ... They are capable of deceiving many curious people and causing great harm and trouble to the Church of God Our Lord.“
(Report on Guillaume Postel, sent to Ignatius of Loyola by the Jesuit Fathers Salmeron, Lhoost and Ugoletto on May 10th 1545)

The Dark Side of the Moon – Nachtromantik (Post-Romanticism) – The moon falls on earth – lunar eclipse.
[...]
„what if...?“ „was wenn...?“
„as if...“ „als ob...“
the two grammatical formalizations of the (childlike) play of the fantastic meaning & mimetic comprehension.
One game takes place, like the sacred, in a delimited time & space context. When the game is finished, the area of virtualisation is entered:
Hypothetizations of "what if..." or "as if..."
[...]
Only the introduction of Protestant capitalism captured these forces globally & tried to tame them. The world is (increasingly) understood as a realm of necessity, of scarcity, of scarce resources; in which people are condemned to be laborers, zombified slaves.i Instead of being fulfilled in their own expenditure (activity), as the excess of life does of itself.
Life's a drive of death.
And our life the biggest detour.
While the maggots are already waiting for their food.
[...]
Cold fire, artificial light, Black Mirror – Alienation.
[...]
Holografic, Virtual and Merged Realities – Embodiment & Ghost in the Shell
[...]
Eternally many different virtual worlds are offered in order to be able to pretend... the permanent saving, loading and repeating allows at the same time the testing of different decisions, what if...? Interactive risk calculation machines.
Computer games, movies, virtual reality, enhanced reality, merged reality, immersion.
The film that shows a photographer photographing a screen that shows a photographer photographing a photo, .... The doubling, the doubling of a doubled world. The digital pervades all areas of life and organizes everyday life.